Dr. Gino Tutera was first taught about hormone pellets in 1992 when he took a job at Eisenhower Hospital in Rancho Mirage, CA as the director of the birthing center. Dr. McEwen came up to Dr. Tutera and asked him if he would like to put in a pellet. “Sure,” he said, “but what is a pellet?” It was then that Dr. Tutera felt he finally found the last missing piece of working with bioidentical hormones for women.

In 1993, after Dr. McEwen passed away, Dr. Tutera had a patient base of those needing pellets. At that time, everyone was receiving the same dose. Practicing medicine with common sense, Dr. Tutera figured out that not everyone should get the same dose. Thus the individual dosing was developed. From there in 2002 he created the first online dosing platform, which now holds six patents.

After years of performing his own research, testing and analysis, Dr. Tutera pioneered the SottoPelle® Method of hormone therapy, based on his proprietary bio-identical pellet hormone delivery system. Numerous research studies now bear out what Dr. Tutera discovered many years ago, and many companies have tried to imitate the original SottoPelle® Method of hormone therapy.

Dr. Tutera enjoyed training providers as he felt they too could finally treat their patients with the best hormone therapy possible. He believed that if you do what you love, the money will come, and he was more interested in providers making the money than himself. Thus the majority of their profits stayed in the providers’ practice! We continue Dr. Tutera’s philosophy today with no contracts, no non-competes, no procedure fees and our free dosing site. 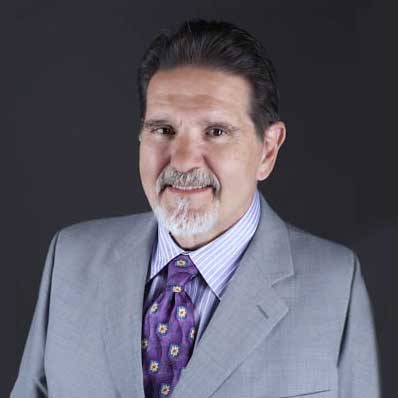 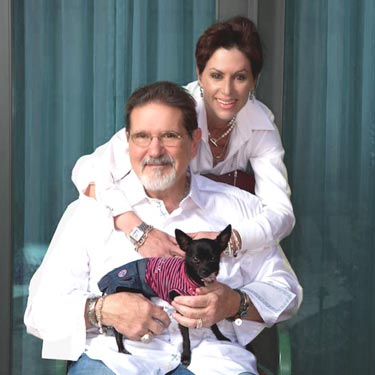 SottoPelle® is now a woman-led company, helmed by Dr. Tutera’s wife CarolAnn Tutera who carries on his legacy. Our internationally renowned SottoPelle Method physician hormone therapy training continues to provide medical providers with the acumen needed for building and growing their practice in the hormone balance space.

To this day, SottoPelle® trains physicians and medical providers using the Tutera Hormone Therapy Learning System – both online and in-person. Our multi-layered workshop enables providers to learn the who, what, and why of pellet therapy – from diagnosis, to dosing, insertion and maintenance. Our physician training is much more than simply learning how to put in pellets. As Dr. Tutera said, he could teach anyone to put in a pellet,  but it is managing and dosing that matters most!

Our physician hormone therapy training offers 13 didactic modules – online or in-person – with live hands-on insertions. We are proud to say that we are the original and the continuing gold standard in the hormone therapy industry, because of Dr. Tutera’s pioneering work in this important field of medicine. With over 1200 Certified SottoPelle Hormone Therapy providers – and more than 250,000 happy patients worldwide – our reputation speaks for itself!

If you would like to learn the best, most effective, and original physician hormone pellet therapy method, fill out the form below, or call: 323-986-5100 ext. 1 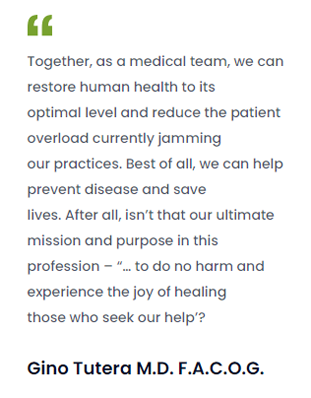 We Have Trained More Than 1200 Hormone Therapy Providers!

As the original pioneer in the field of bio-identical hormone replacement therapy since 1993, Dr. Tutera realized the importance of individual patient dosing. In 2006 Dr. Tutera built the first, original and only patented dosing site for physicians.

SottoPelle® hormone therapy training teaches providers how to identify and treat the onset and early indicators of hormone-related aging conditions. Additionally, we ensure that each hormone therapy provider has access to the necessary tools and information to establish, build, and successfully operate a hormone practice.

SottoPelle® is based on science with 40 years of HRT expertise, and 28 years of pellet therapy … with proven results! Our philosophy is to age gracefully not old.

For more information on physician hormone therapy training, fill out the form below, or call us directly: 323.986.5100 & press 1 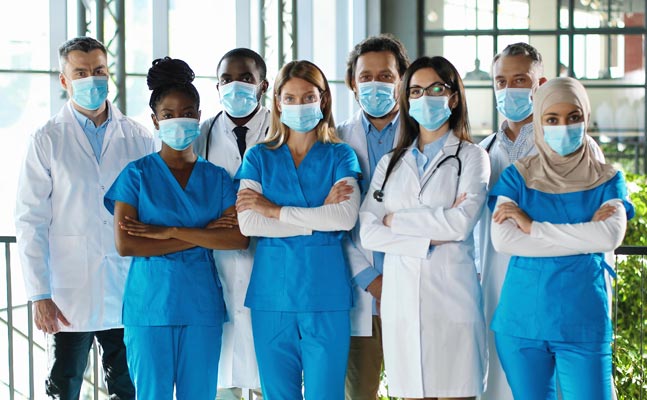 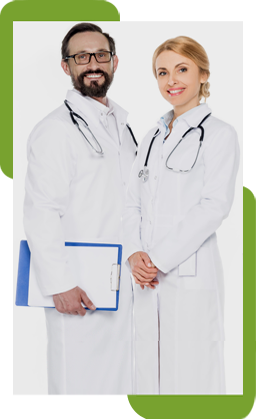