SottoPelle® is the leading provider of integrated hormone replacement therapy solutions for men and women seeking relief from the many symptoms of hormone imbalance. With more than 1200 Certified Providers, the SottoPelle® Method helps patients improve their quality of life through integrative hormone pellet therapy.

SottoPelle® is supported by a team of top medical advisors passionate about transformational patient care through the most advanced and sophisticated hormone replacement pellet therapy methods. Every member of our medical advisory board is recognized as an industry leader in hormone therapy, with years of experience in hormone replacement pellet usage.

Each expert on the SottoPelle® board contributes to our extensive knowledge base, supports the advancement of our therapies, and oversees the implementation of our provider training and technologies, to accomplish our mission of providing the best hormone replacement therapy method available to providers worldwide.

CarolAnn Tutera is the President of SottoPelle®, an international training company with numerous affiliated physicians/medical practices across the globe for replacement using pellet therapy. CarolAnn Tutera manages the high-profile BHRT Company in a very competitive, demanding market. Her vision and dedication to the highest ethical and quality standards have and continue to propel SottoPelle® to success. She is also the CEO of Tutera Medical, with four thriving offices in Arizona that are the Flagship practices for the SottoPelle® Method.

CarolAnn Tutera has created and evolved a new revenue stream through the development of a bioidentical hormone therapy for physicians & medical offices worldwide. 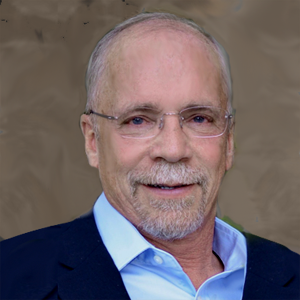 In 2009, Douglas Woodford, M.D., began focusing his interests in bioidentical hormone replacement therapy for both men and women. 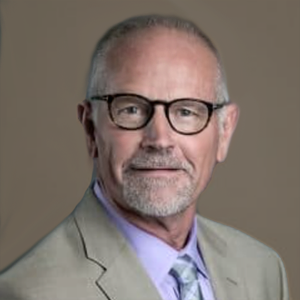 Other aspects of Stephen Nunn’s, MPAS, PA-C, DFAAPA,  career have been dedicated to family practice, urgent and emergency care, surgical assisting and on-call services, as well as clinical and consumer product research. In addition, he brings 11 years of experience in academic medicine from the Arizona School of Health Sciences PA Program where he was a clinical instructor teaching the OB/GYN course and a post-graduate course in “Physician Assistant Professional Practice Issues.” 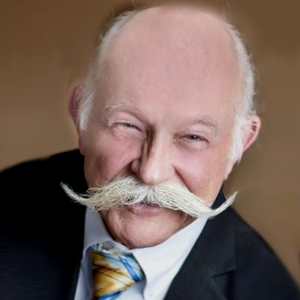 Clark Brittain, D.O., has been a SottoPelle® Trained Certified Provider in Hormone Pellet Management since May 2007.

Dr. Brittain, is a Gynecologist with more than 40 years of experience. He has practiced in Colorado, Texas, and Panama before finding a home in Indiana. Clark Brittain, D.O., stopped doing obstetrical deliveries in 2002 to spend more time with family and focus on Gynecology. Since that time, he has developed extensive experience and expertise in treating menopausal women.

Clark Brittain, D.O. offers unique subdermal hormone therapy for women and men. He specializes in the care of the female reproductive tract and offers non-surgical intimate health treatments for both women and men.

Before moving to Bloomington, he was the director of the Women’s Health Center, Wilford Hall Medical Center, Lackland Air Force Base, San Antonio, Texas, where he was a faculty member of the San Antonio Uniformed Services Health Education Consortium, teaching obstetrics and gynecology and primary care to OB/GYN residents in training.

Clark Brittain’s D.O., prior experiences include three years as Chief of OB/GYN at Gorgas Army Hospital, Republic of Panama, and residency training in OB/GYN at William Beaumont Army Medical Center in El Paso, Texas. Clark Brittain, D.O., was in a private Family Practice in Akron, Colorado, for over ten years before joining the military to expand his skills in OB/GYN.

Clark Brittain, D.O. delivered babies for 23 years and now concentrates his practice on Gynecology and Urogynecology, with an emphasis on hormone replacement therapy for women. 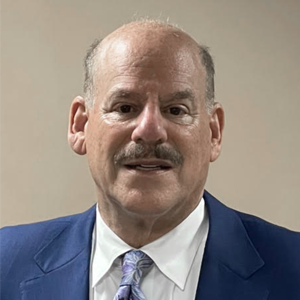